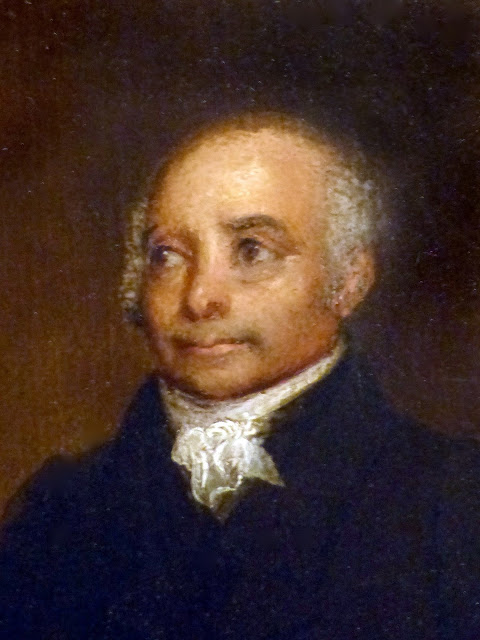 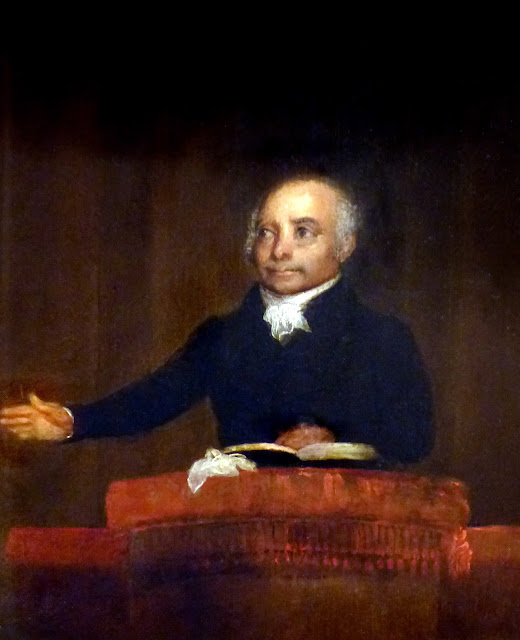 
A pioneer in the establishment of independent black churches, Thomas Paul was educated at the Free Will Baptist Church in Hollis, New Hampshire, and came to Boston as an itinerant preacher. In August 1805 he led the effort to found the African Baptist Church, and by the end of the year a meeting house (which stands today as the oldest surviving black church building in America) was completed on Beacon Hill. During the next twenty five years, Paul exerted strong leadership over a growing congregation and won fame as he expanded his missionary work. Famed diarist Reverend William Bentley of Salem went to hear Paul speak and recorded: “He impressed the audience with a regard to his sincerity & many with a sense of his talents. His person is good.” -- NPG 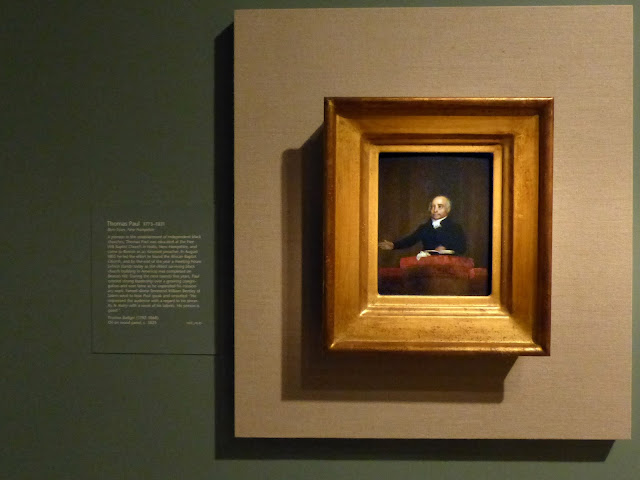 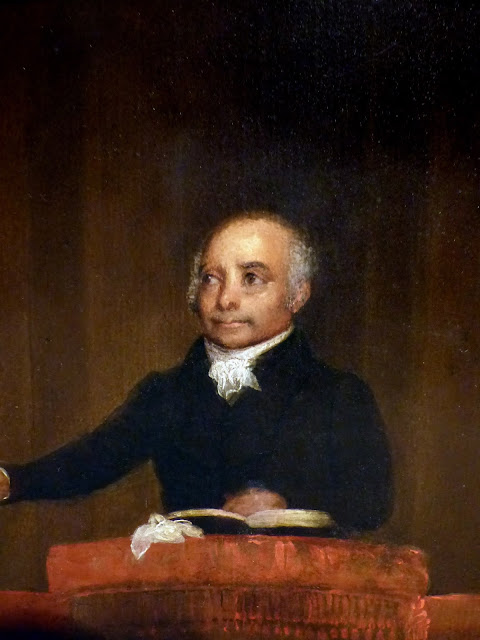