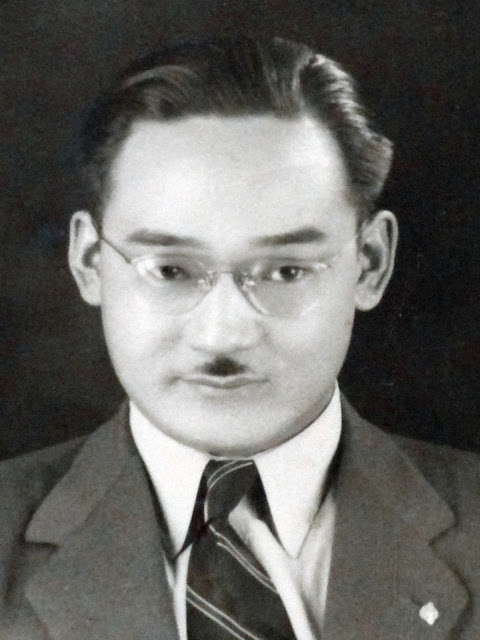 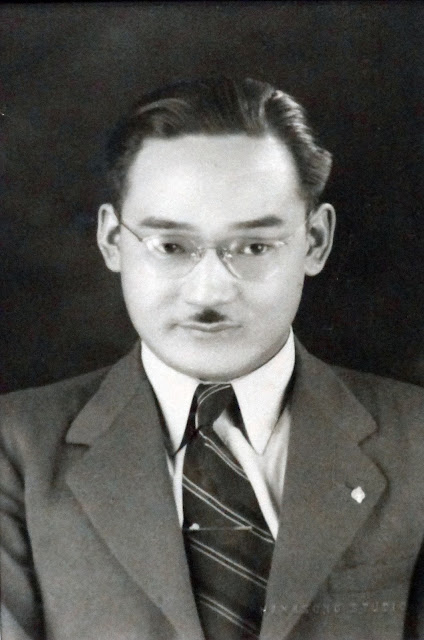 
Minoru Yasui was instrumental in testing the consti­tutionality of laws enacted after President Franklin D. Roosevelt's Executive Order 9066, which led to the incarceration of Japanese Americans during World War II. In 1942 Yasui intentionally violated a curfew in Portland, Oregon. A judge ruled the curfew unconstitutional if applied to American citizens, and stripped Yasui of his citizenship. Yasui appealed the decision; in 1943 the U.S. Supreme Court reinstated his citizenship, but declared the curfew consti­tutional. He was imprisoned in several locations, including Idaho's Minidoka Internment Camp.

Upon release from Minidoka in 1944, Yasui worked tirelessly as a civil rights attorney. In the 1980s he chaired the Japanese American Citizens League's National Committee for Redress, whose work was crucial in the enactment of the Civil Liberties Act of 1988. With that act, the U.s. govern­ment formally apologized and issued payments to more than 82,000 survivors of the approximately 120,000 people who had been imprisoned. -- NPG