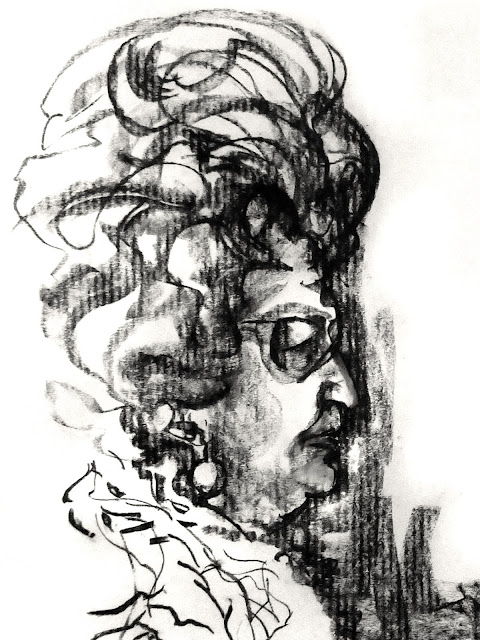 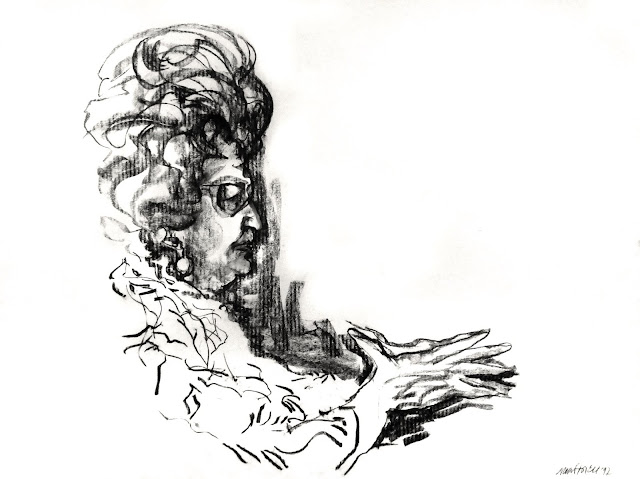 This 1992 charcoal portrait of Felisa Rincón de Gautier by Antonio Martorell hangs in the National Portrait Gallery in Washington, DC.


In Puerto Rico, literate women did not have the right to vote until 1932. Felisa Rincon de Gautier was active in this initial campaign for women's suffrage. Only later, in 1935, was universal voting written into law in Puerto Rico. In 1946, Rincón de Gautier was appointed the first woman mayor of San Juan after Roberto Sanchez Vilella resigned. In 1948, she ran for mayor - and won. During her time in office, she worked closely with Governor Luis Muñoz Marin, whom she had met years earlier through the Popular Democratic Party. She made several trips to New York City in the 1960s to urge the city's Puerto Ricans to vote and encouraged children to help their parents with voting literacy tests. Fondly referred to as “Doña Fela” by her electorate, she served as mayor of San Juan until 1968. Rincón de Gautier's signature chignon coiffure and oversized glasses made her an icon for Puerto Rican women. -- NPG 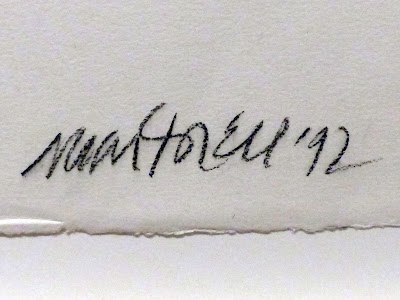