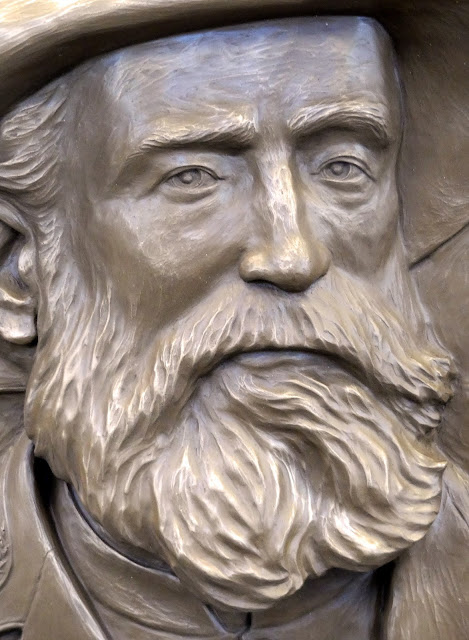 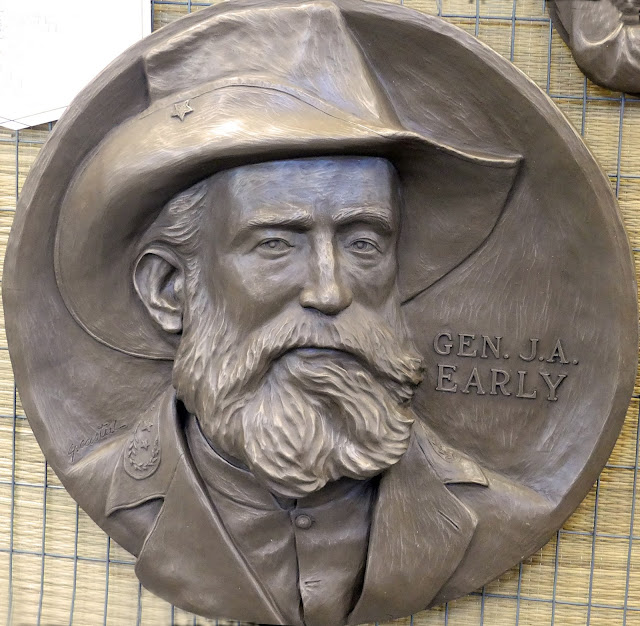 This bas-relief medallion portrait of Gen. J. A.  Early by Gary Casteel is for sale at Gary Casteel's studio on Baltimore Street in Gettysburg, PA.


Jubal Anderson Early (November 3, 1816 – March 2, 1894) was a Virginia lawyer and politician who became a Confederate general during the American Civil War. Trained at the United States Military Academy, Early resigned his U.S. Army commission after the Second Seminole War and his Virginia military commission after the Mexican–American War, in both cases to practice law and participate in politics. Accepting a Virginia and later Confederate military commission as the American Civil War began, Early fought in the Eastern Theater throughout the conflict. He commanded a division under Generals Stonewall Jackson and Richard Ewell, and later commanded a corps. A key Confederate defender of the Shenandoah Valley, during the Valley Campaigns of 1864, Early made daring raids to the outskirts of Washington, D.C., and as far as York, Pennsylvania, but was crushed by Union forces under General Philip Sheridan, losing over half his forces and leading to the destruction of much of the South’s food supply. After the war, Early fled to Mexico, then Cuba and Canada, and upon returning to the United States took pride as an “unrepentant rebel” and white supremacist. Particularly after the death of Gen. Robert E. Lee in 1870, Early delivered speeches establishing the Lost Cause position. Early helped found the Southern Historical Society and memorial associations.  -- Wikipedia 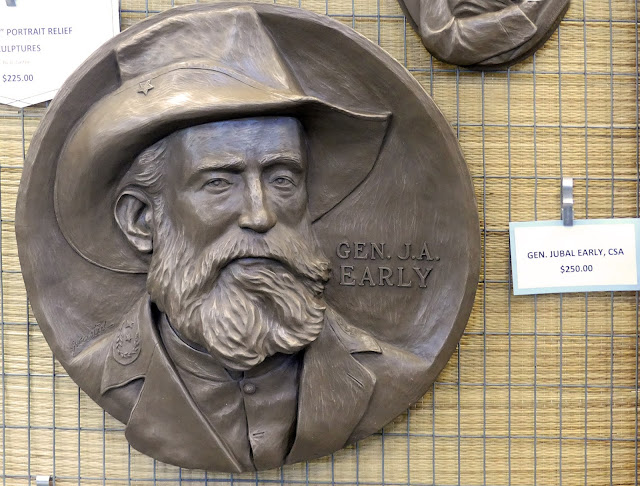