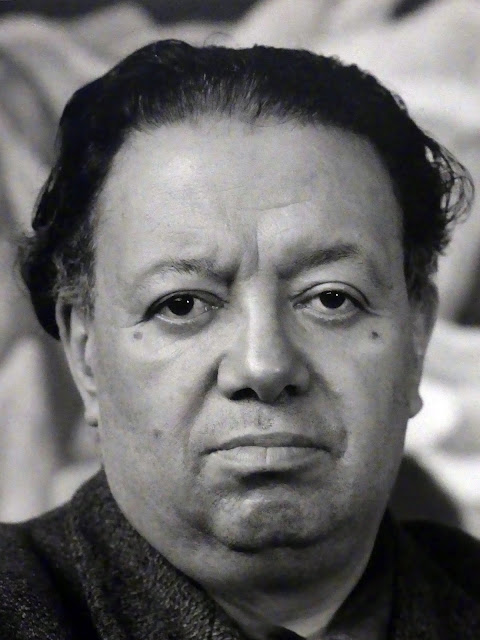 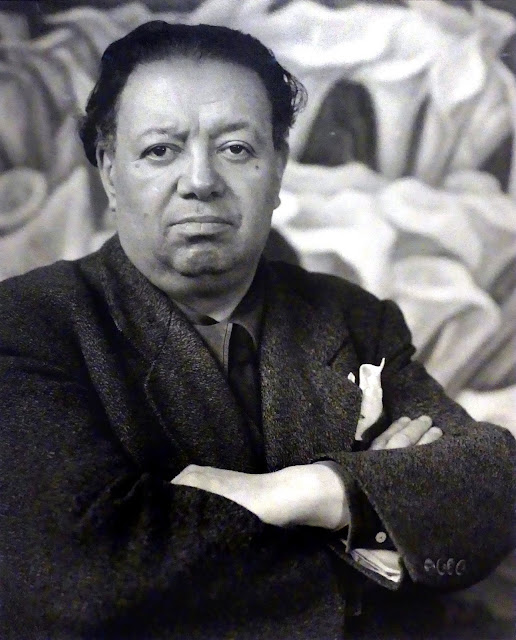 This c. 1949 photo of Diego Rivera by Guillermo Zamora hangs in the National Portrait Gallery in Washington, DC.


Diego Rivera's public art and murals in Mexico and the United States made him a sought-after artist, Works such as his multi-panel fresco Detroit Industry Murals (1932—33), at the Detroit Institute of Arts, stand out as examples of his monumental and powerful murals for public buildings. In 1932, for instance, the Rockefeller family commissioned him to do a mural for the lobby of Rockefeller Center. However, when they discovered that Rivera included a portrait of Vladimir Lenin, they canceled his contract and destroyed the mural, Nevertheless, Rivera retained many supporters, including the industrialist and art collector Chester Dale. In 1949, Rivera dedicated this photograph to Dale, with the inscription: “To my very dear and marvelous friend Chester Dale,” indicating their close relationship, Rivera likely posed for it before his painting Nude with Calla Lilies (1944), one of his most famous works at the time. -- NPG 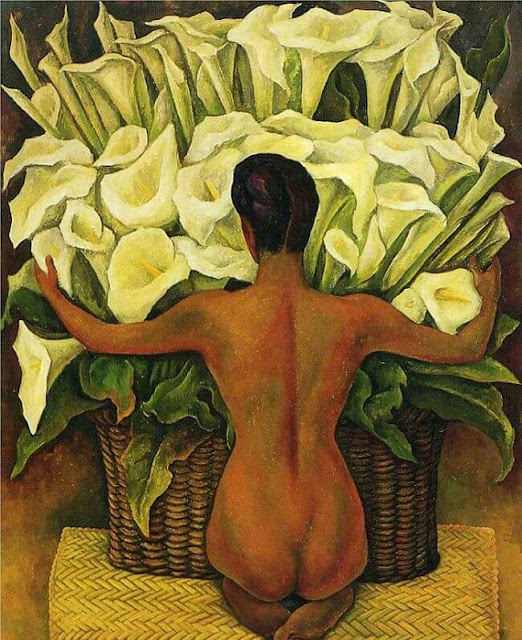 The Library of Congress has this Mar. 19 1932 Carl Van Vechten photo of Diego and Frida (Kahloe) Rivera. 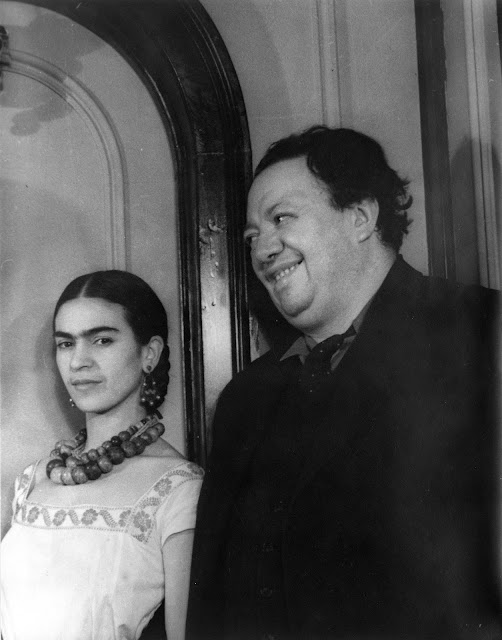