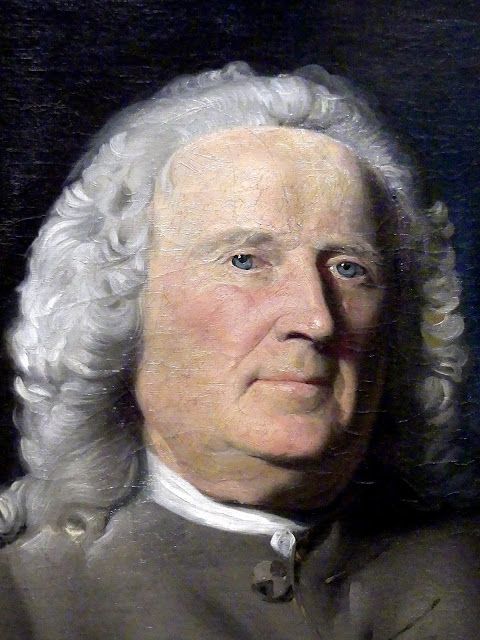 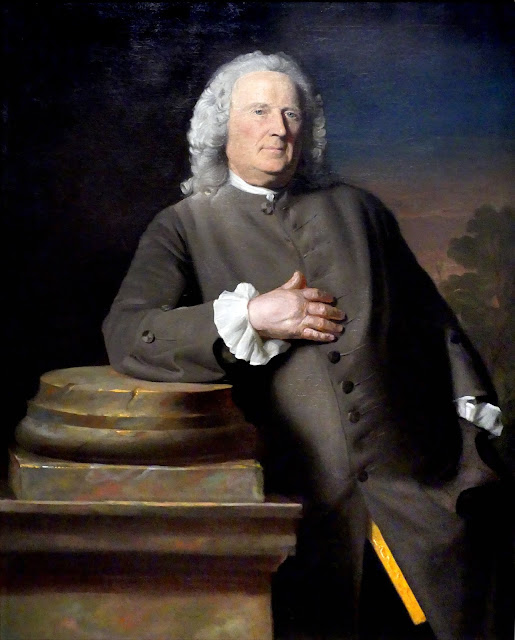 This c. 1760 portrait of Epes Sargent by John Singleton Copley hangs in the National Gallery of Art in Washington, DC.


John Singleton Copley, America's most important colonial painter, was born in Boston of Irish parents. In 1748 Copley's widowed mother married Peter Pelham, a painter and engraver. Copley's stepfather probably gave him some art lessons but died when Copley was only 13. In later years the painter claimed he was self–taught. Copley, who was extremely observant, presumably learned about art largely by watching other English–trained painters who were working in the New World and by studying engravings imported from Europe. Much more important was his innate ability to record details objectively and to suggest character. Gilbert Stuart would later say of the uncompromising realism in Copley's Epes Sargent, “Prick that hand and blood will spurt forth.”

About 70 years old when he posed for Copley, Sargent had dropped out of Harvard College to enter business in his native Gloucester. After the death of his first wife, this prosperous merchant and shipowner married a rich widow from Salem. Copley's portrayal shows him nonchalantly leaning on a marble pedestal as a symbol of prestige; since carved stone monuments were rather rare in the colonies, this imaginary device must be borrowed from European prints of potentates.

Such penetrating likenesses made Copley the best–paid artist in colonial America. By shipping some of his canvases to London for criticism, Copley soon became known in England. -- NGA


Sargent was one of the largest landholders in Gloucester. He served as a colonel of militia before the Revolutionary War and was a justice of the general session court for more than thirty years. In 1744, he was Gloucester's representative in the General Court of Massachusetts. In 1760, two years before his death, he had his portrait painted by John Singleton Copley.

Ellen G. Miles suggests that “This portrait may have been painted as a pendant to that of his second wife, who had been portrayed by John Smibert in 1734.” That portrait appears in Winthrop Sargent's 1920 book. 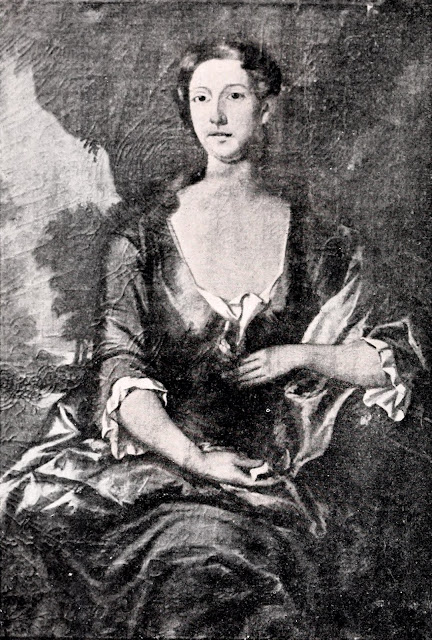 Catherine Winthrop Sargent
Wife of Col. Epes Sargent
(From a portrait by Smibert)