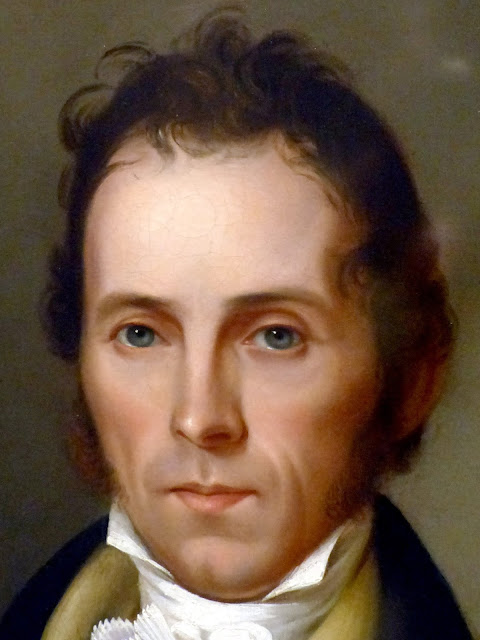 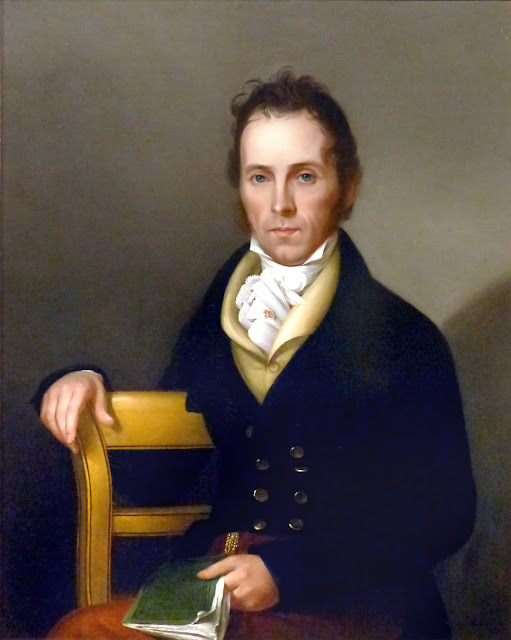 This 1821 portrait of Isaac Avery by Sarah Miriam Peale hangs in the National Museum of Women in the Arts in Washington, DC.


The youngest daughter of the American painter James Peale, Sarah Miriam Peale was the leading portrait painter in Baltimore and St. Louis during the mid-nineteenth century. She and her sister, Anna Claypoole Peale, a miniaturist, were the first women to be admitted into the Pennsylvania Academy of the Fine Arts.

These pendant portraits of a wealthy Philadelphia couple reveal why Peale was one of the most sought-after portraitists of the time: highlighted against a dark background, the figures are depicted in precise detail, even down to their accessories. -- NMWA

The Smithsonian identifies the sitter as:

Find-a-Grave says he was born in 1781 in Wiscasset, Lincoln, Maine and died on the 25th of September 1871 in Philadelphia. This photo of Avery's headstone in Laurel Hill Cemetery was taken by Tom Nichols. 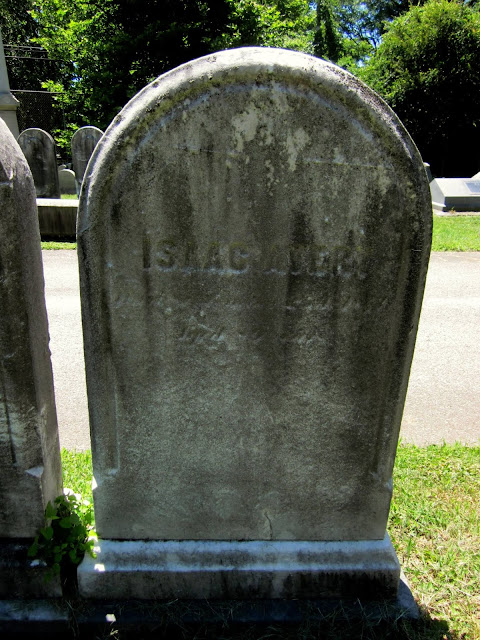