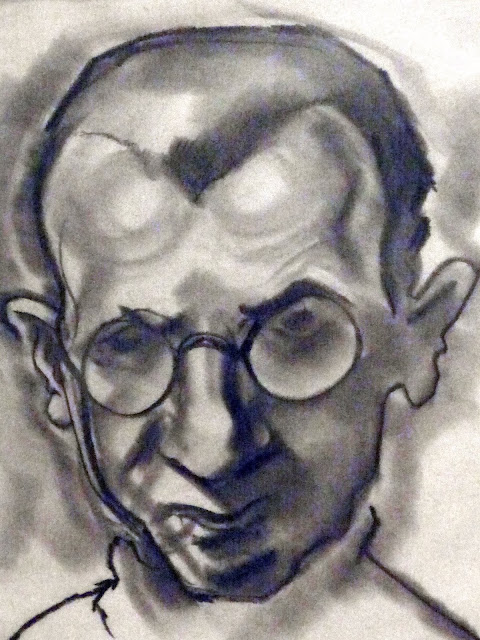 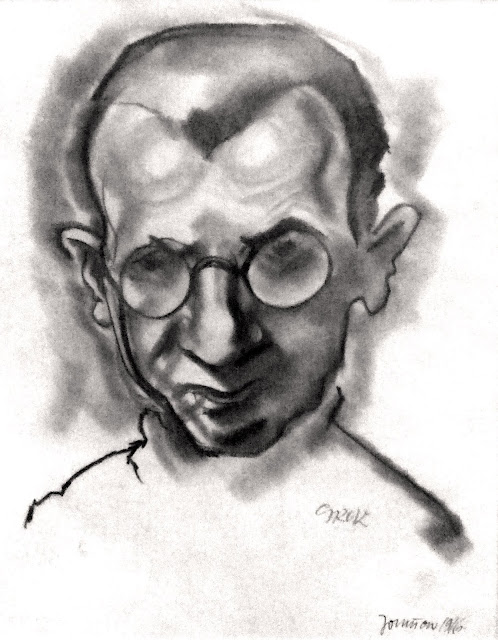 
This 1916 self-portrait by George Grosz was drawn at a moment of intense psychic turmoil that would affect his art for years to come. The Berlin-born artist had enlisted in the German army in 1914, and this anguished portrayal reveals the psychological scars of his wartime experience. Grosz channeled his anger into apocalyptic imagery and trenchant satire, depicting the venality and brutality he saw around him. The maimed soldiers, grotesque generals, and bloated officials of his paintings and drawings made him famous.

A leading figure of the Berlin Dada movement, Grosz moved to the United States in 1933 and became a citizen. Through teaching, winning merit prizes for his art, a Guggenheim fellowship, and securing commissions, he achieved admiration for his unflinching diatribes against war and corruption. The introspective expression and delicacy of this early charcoal, in contrast, reveal a painful vulnerability that one friend felt explained his ferocity rather than contradicted it. -- NPG 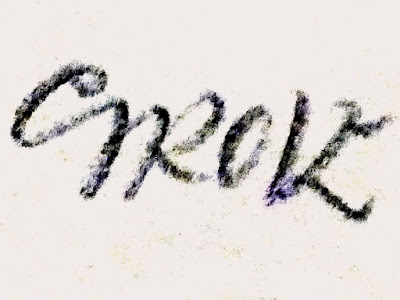 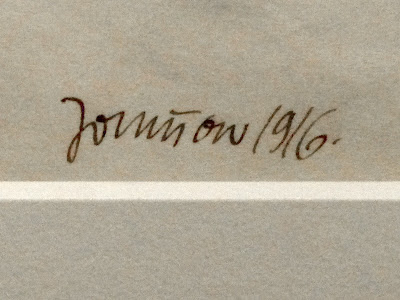