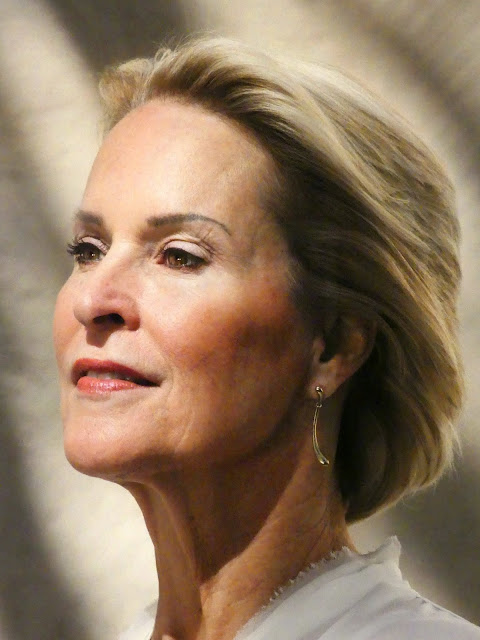 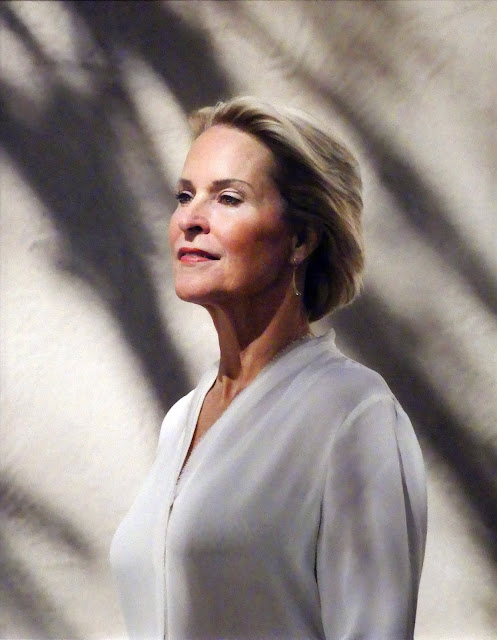 This 2018 portrait of Frances Arnold (b. 1956) was commissioned by the National Portrait Gallery in Washington, DC.


Frances Arnold is the first American woman to have won the Nobel Prize in Chemistry (2018). She is the Linus Pauling Professor of Chemical Engineering, Bioengineering and Biochemistry, and the Director of the Donna and Benjamin M. Rosen Bioengineering Center at the California Institute of Technology, where she has been a faculty member since 1986. At Caltech, she has pioneered methods of directed protein evolution that are used to make proteins for applications in alternative energy, chemicals, and medicine. Additionally, Arnold has co-founded three companies in order to magnify the impact of her methods.

Arnold has been elected to all three National Academies of Sciences, Engineering, and Medicine. In 2013, President Obama awarded her the National Medal of Technology and Innovation.

This likeness of Arnold was created by Katy Grannan, who is known for her portraits and editorial work for the New York Times and other publications.  -- NPG 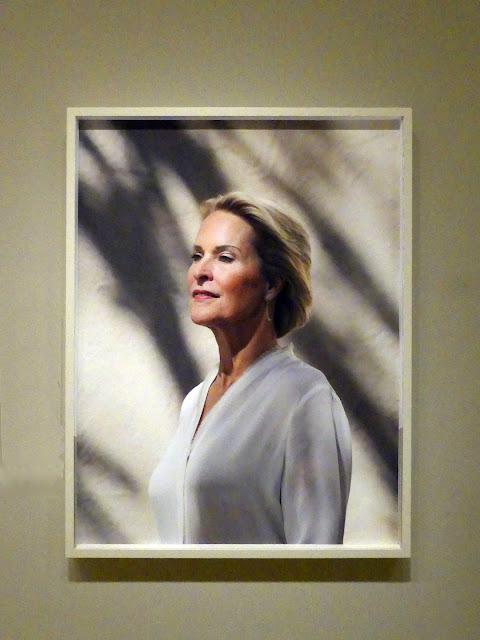