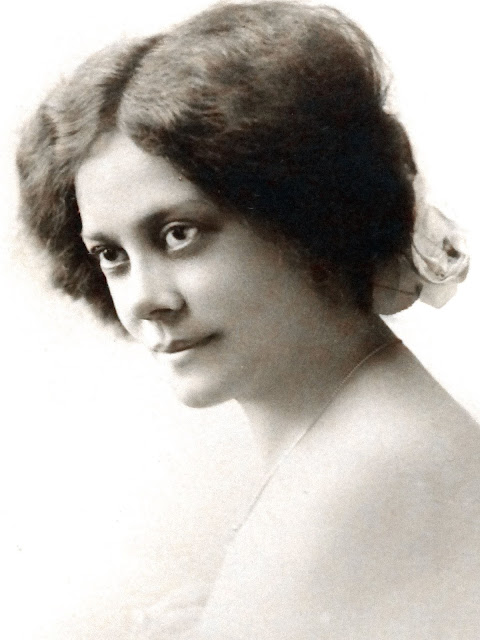 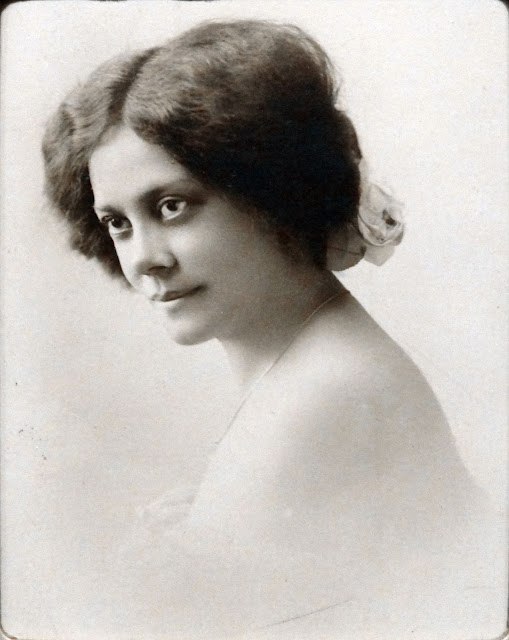 This photo of Alice Dunbar-Nelson (1875-1935) taken by an unknown photographer sometime before 1919, was displayed in the National Gallery of Art in an exhibition commemorating the passage of the 19th Amendment.


Born in New Orleans, Alice Dunbar-Nelson was a gifted writer who gained national acclaim as an essayist and poet before her thirtieth birthday. She also pursued one of the only careers open to African American women: teaching. After graduating from Straight College (now Dillard University) in 1890, she taught school periodically until 1920. While teaching, she became secretary for the National Association of Colored Women and a regional field organizer in the campaign for women's suffrage. Her eloquent speeches on voting rights drew thousands.

Committed to black patriotism, Dunbar-Nelson directed Wilmington's Circle for Negro War Relief, raising funds to support black soldiers. In July 1918, she researched and organized war work conducted in the southeastern United States for the Woman's Committee of the Council of National Defense. Her role was significant, as she mediated relations between a federal agency and southern African American communities. -- NPG 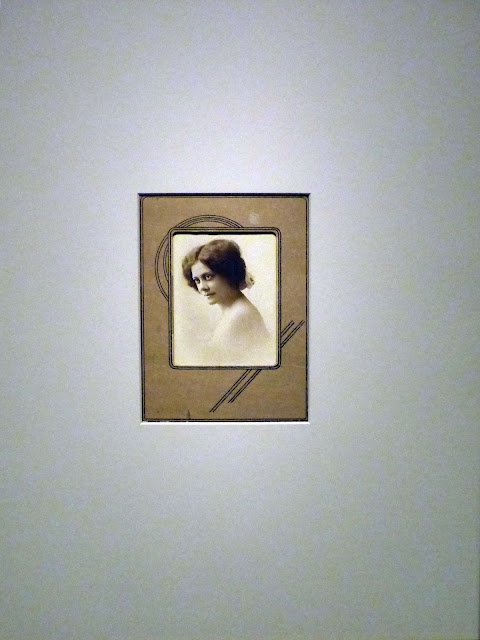