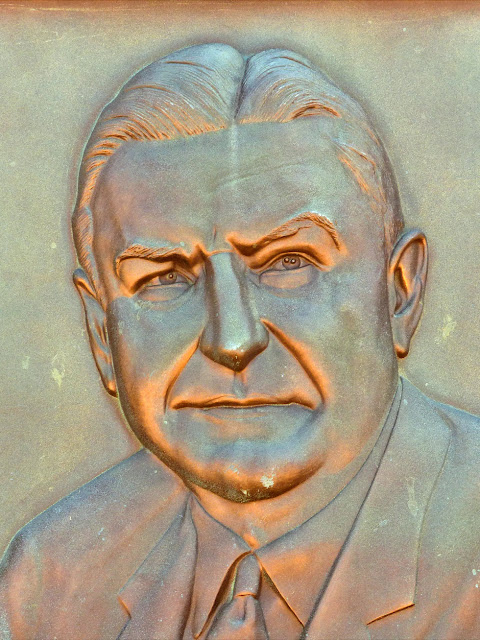 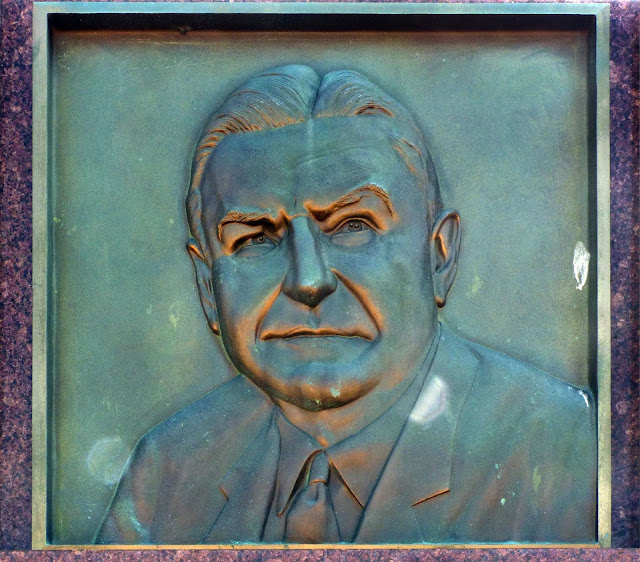 This bas relief is part of the George Preston Marshall Memorial which has been removed from RFK stadium in Washington DC.


George Preston Marshall (October 11, 1896 – August 9, 1969) was an American businessman and the founder of the Washington Redskins of the National Football League (NFL). He served as their owner from 1932 until his death in 1969. Marshall was the last NFL owner to integrate African-American players onto a roster, only doing so in 1962 under pressure from the federal government, who threatened to block usage of their stadium which sat on federal land. -- Wikipedia 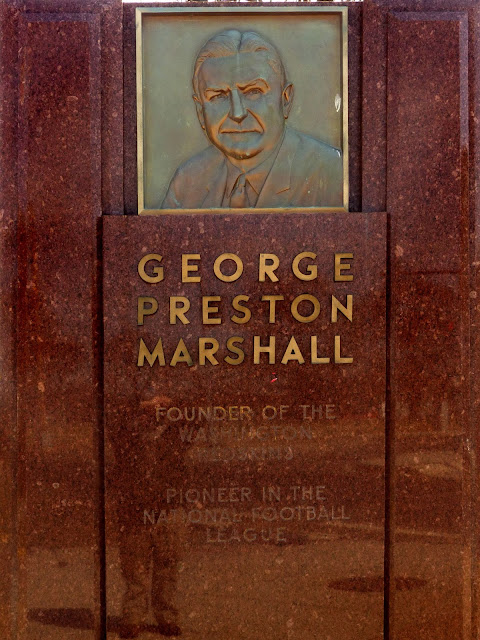 Founder of the
Washington
Redskins

Pioneer in the
National Football
League


Martin Austermuhle at DCist gives this short history of Marshall and the Redskins.

Marshall was awarded an NFL franchise in 1932 that came to be known as the Boston Braves, soon to be renamed the Boston Redskins and then moved to D.C. in 1937. He staunchly opposed integrating the team, becoming the last NFL owner to do so — and only after federal officials in 1961 threatened to prohibit the team from playing at RFK Stadium, which was built on federal land. In his will, Marshall barred his foundation from spending on “any purpose which supports or employs the principle of racial integration in any form.” -- Martin Austermuhle DCist. 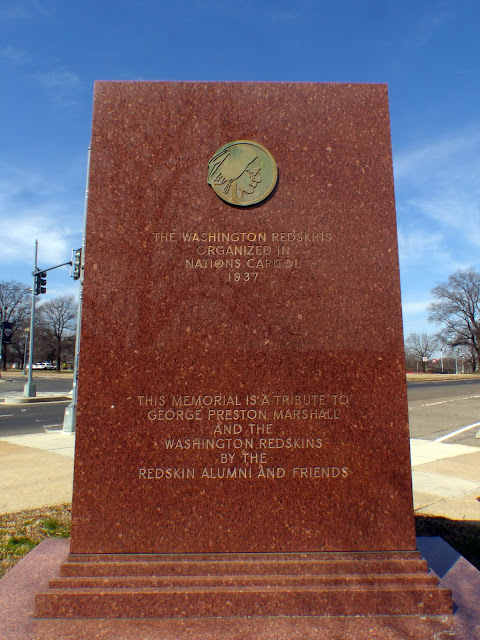 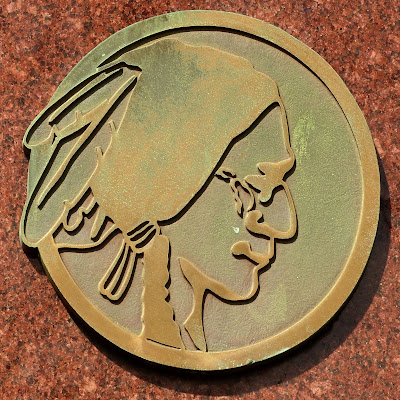