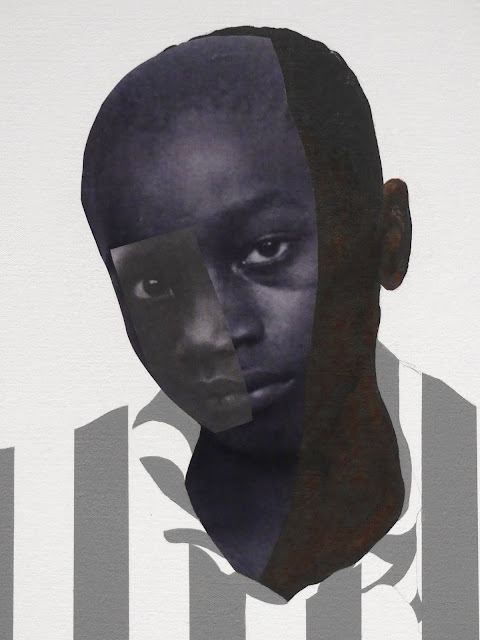 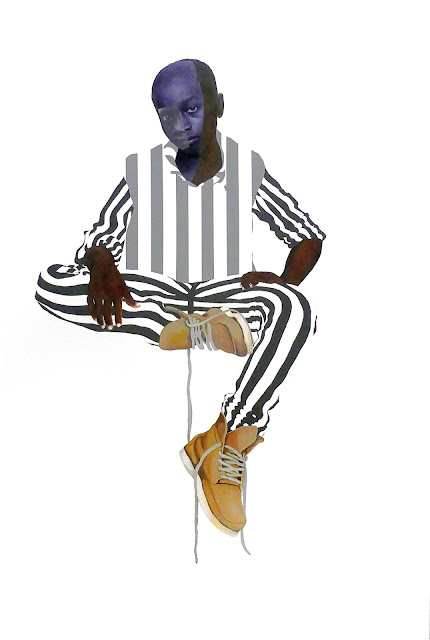 This 2018 portrait of George Stinney Jr. entitled 80 days by Deborah Roberts was shown in the 2019 Outwin Exhibit at the National Portrait Gallery in Washington,  DC. The work belongs to the Stephen Friedman Gallery in London.


In 1944, fourteen-year-old George Stinney Jr. was executed in an electric chair for a murder that he did not commit. He remains the youngest person to have been executed in a U.S. prison. Deborah Roberts's series Nessun Dorma (None Shall Sleep) honors Stinney's life and brings to light this tragic story of injustice and violence during the Jim Crow era of racial discrimination.

Stinney's exoneration decades later by the state of South Carolina is emblematic of the many injustices against African American youths who have lost their lives due to false accusations. When Roberts found Stinney's mugshot, she felt compelled to make this work: “I didn't want to, -- I was called to do it,” she said. -- NPG 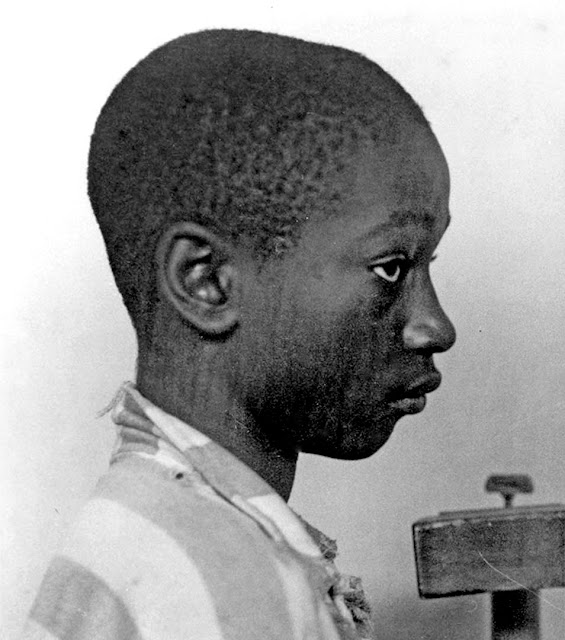 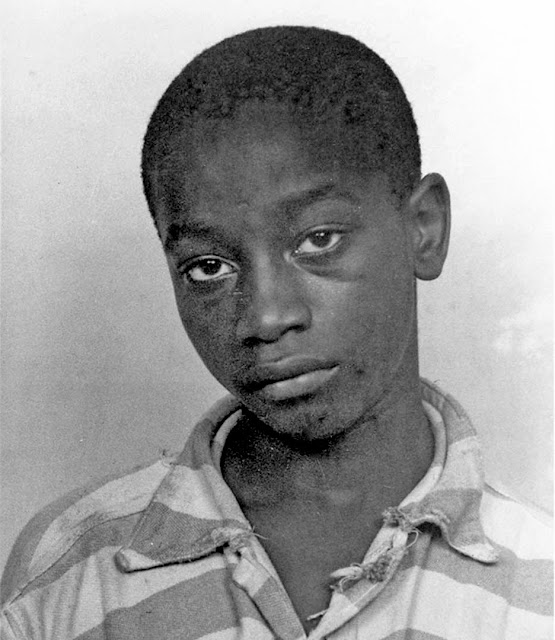 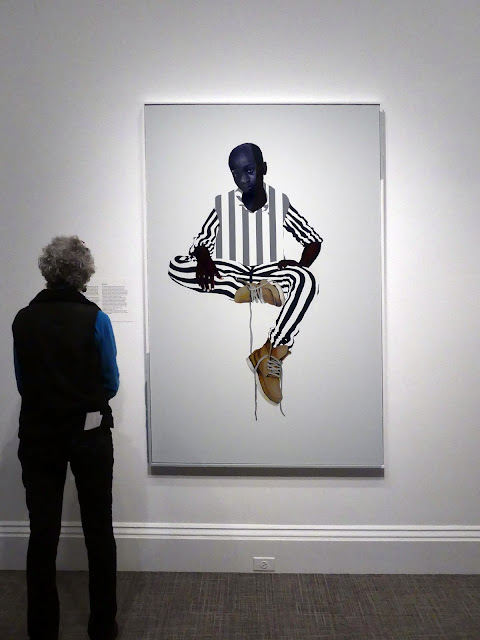