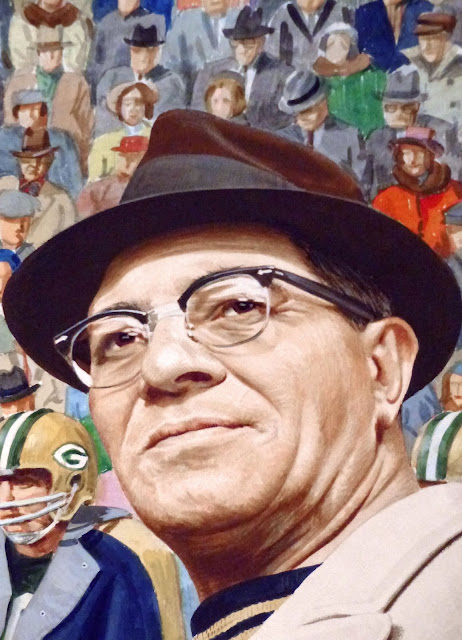 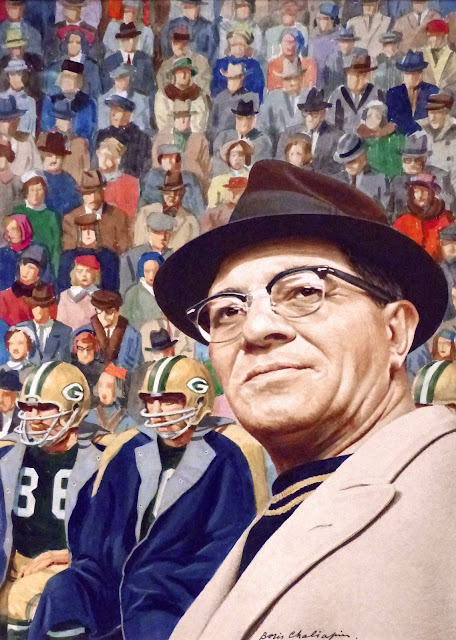 
This cover portrait appeared on the eve of the 1962 championship game, in which the defending NFL champion Packers successfully defended their title against the New York Giants.

Football coach Vince Lombardi is often remembered for having ruled his teams largely “through fear,” and according to one first-hand account, he treated all of his players—veteran stars as well as unproven rookies—“like dogs.” Nevertheless, even victims of his harsh ways could not help but love him for his results. Between 1959, when he became head coach of the Green Bay Packers, and his retirement from that post after winning the Super Bowl in January 1968, Lombardi shaped his team into the most formidable force in professional football. In the process, he laid claim to five NFL championships and two Super Bowl titles. -- NPG 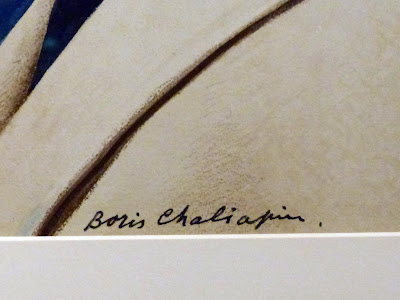 This painting appeared on the cover of Time Magazine on December 21, 1962.  The cover article was entitled, Vinnie, Vidi, Vici. 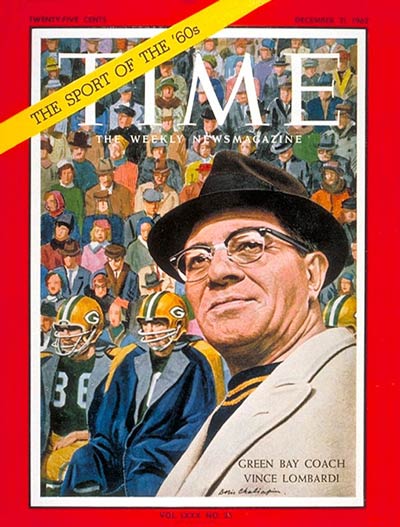