Marianne Moore and Her Mother 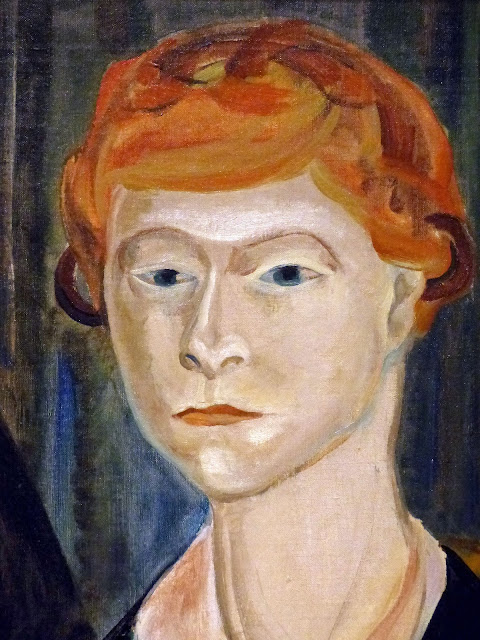 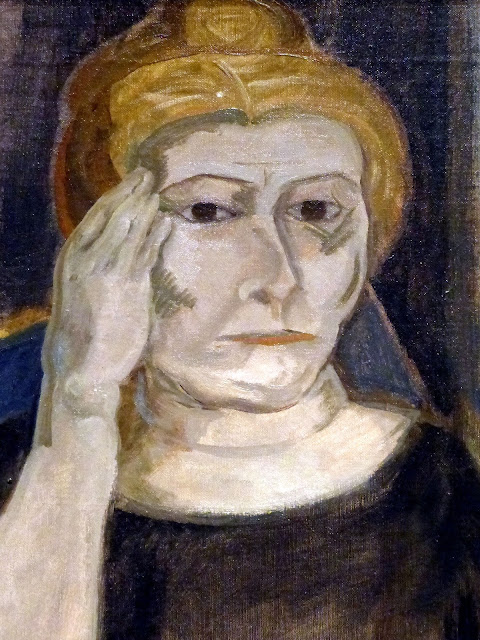 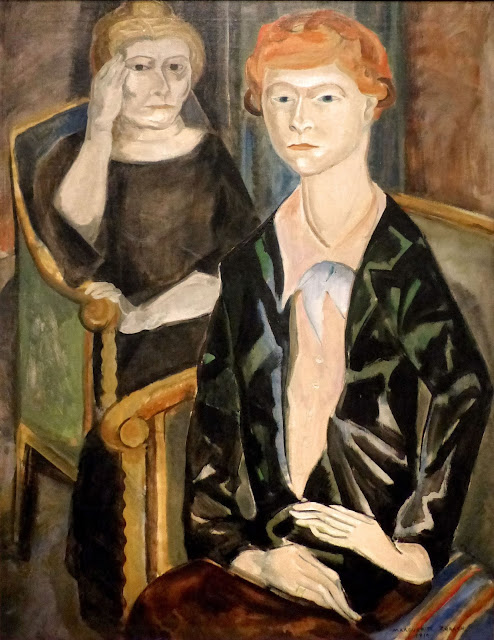 This 1925 portrait of Marianne Moore and her mother, Mary Warner Moore, by Marguerite Zorach hangs in the National Portrait Gallery in Washington, DC.

Author of more than a dozen volumes of verse, Marianne Moore received virtually every major literary award —including the Pulitzer Prize and the National Book Award— that the United States had to offer. Moore was acclaimed by her contemporaries, including T.S, Eliot, who cited the “original sensibility and alert intelligence” of her poetry. Using unconventional metrical schemes and focusing on such no-nonsense virtues as courage, loyalty, and patience, her innovative and exquisitely crafted verse secured her a leading position among modernist writers.

This portrait by Marguerite Zorach —Marianne Moore and Her Mother— redolent with the bright fauvist colors and faceted cubist planes that the artist picked up from four years in Paris, records Moore at an important moment in her rise to fame. Moore's mother played a significant role in her work as an editor. Although the canvas bears a date of 1919, recent scholarship suggests that sittings took place in 1925. -- NPG 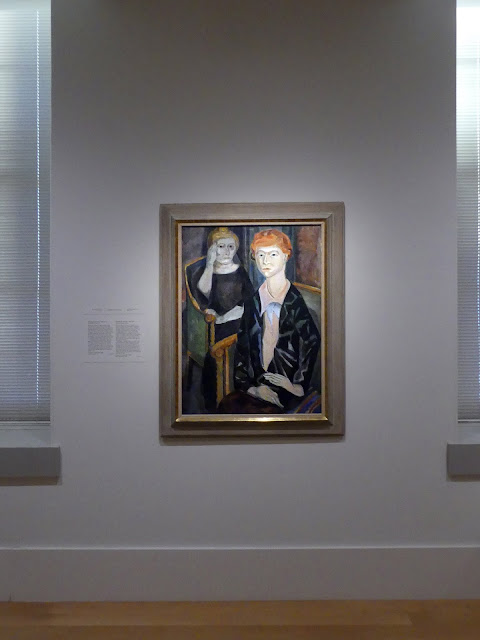