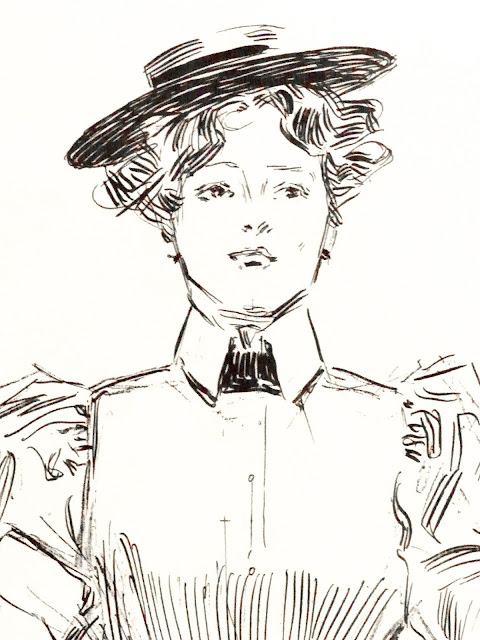 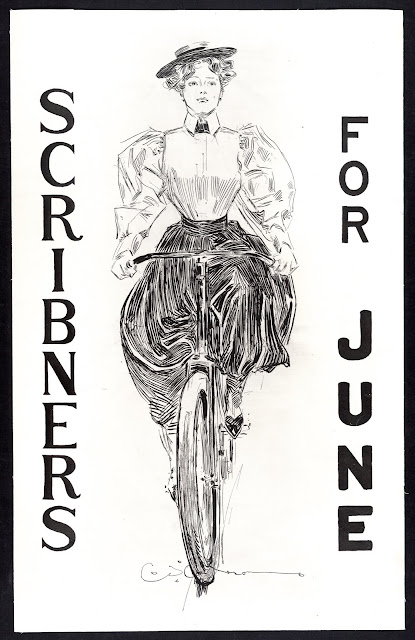 This 1895 poster of the Gibson Girl, Scribner's for June, appeared in an exhibit at the National Portrait Gallery in Washington, DC. The print belongs to the Library of Congress.


The New Woman —single, progressive, educated, and athletic— was perceived either as a threat to American social norms or as a welcome change. In an illustration of what would become known as the Gibson Girl, Charles Dana Gibson depicts the New Woman on her bicycle, moving freely in society. The writer Charlotte Perkins Stetson Gilman lauded the Gibson Girl as the quintessential image of the New Woman, asserting, “Women are growing honester, braver, stronger, more healthful and skillful and able and free, more human in all ways. By contrast, some conservatives felt that emancipated women were wasting precious time during their reproductive years. Nevertheless, images of the New Woman appeared everywhere —in popular magazines, calendars, postcards, brooches, flasks, novels, and theatrical productions. She was the inspiration for dances, songs, and fashion. African American women also styled themselves after the Gibson Girl to assert their modernity. -- NPG 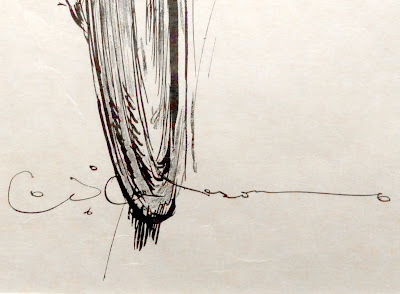 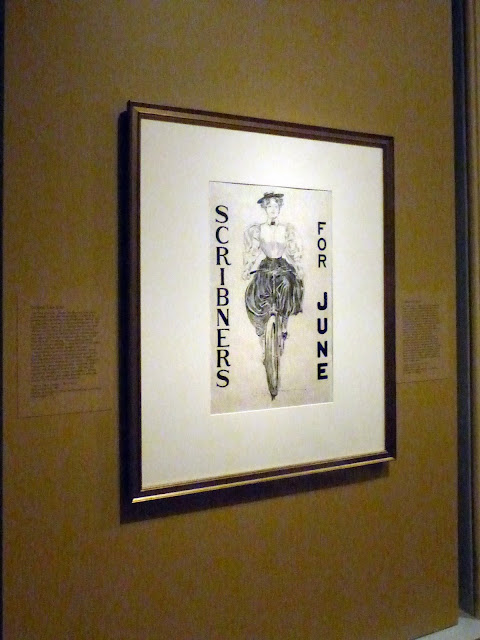