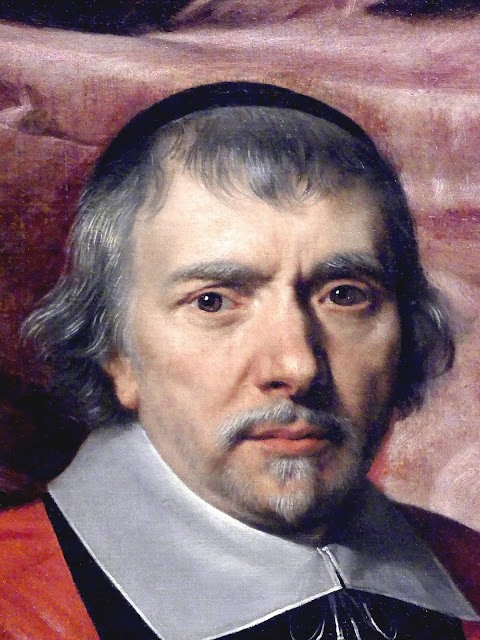 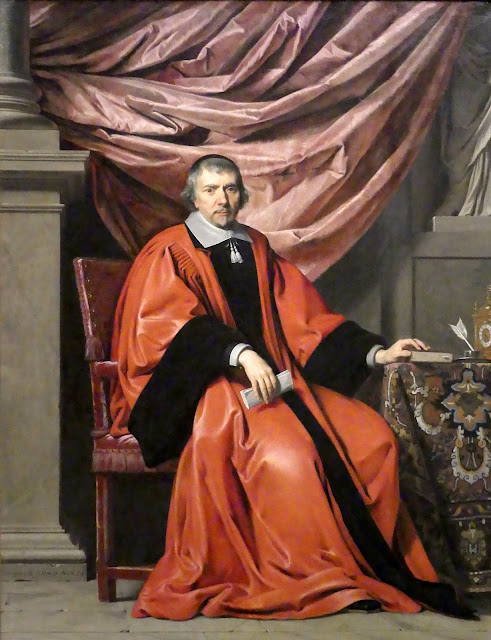 This portrait of Omer Talon (1595-1652) by Philippe de Champaigne hangs in the National Gallery of Art in Washington, DC. Despite appearances, Omer Talon was a lawyer not a pope.


Omer Talon was attorney general of the French Parliament during the reign of Louis XIV. Champaigne was one of the founders of the French academy, and by the 1640s, when this work was made, the artist had converted to Jansenism, a branch of Catholicism. -- NGA library. 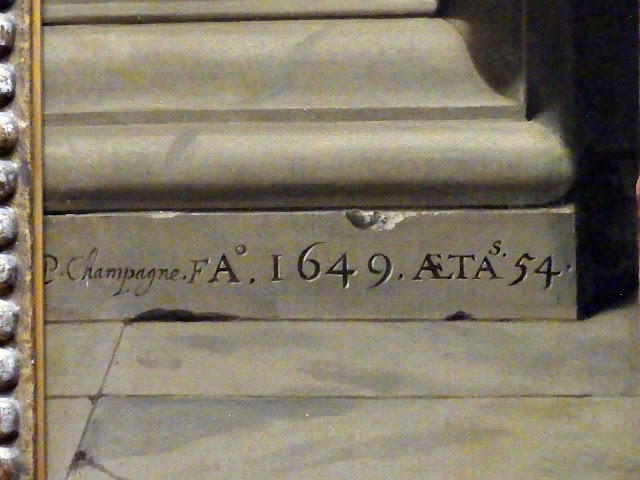 The Historical Dictionary of Baroque Art and Architecture by Lilian H. Zirpolo, 2010, gives the following discussion of this painting:


This portrait by Philippe de Champaigne depicts the celebrated attorney, Omer Talon II, who in 1641 was elected advocate general of the French Parliament. Talon was one of the opponents of the absolutist policies of cardinals Armand Richelieu and Jules Mazarin. During the Fronde, he argued against imposing higher taxes. In 1648, he delivered a speech stating that the countryside was in ruins, peasants had to sell their furniture to pay their taxes, and they were now sleeping on straw to finance the luxuries of Paris. Talon was not exaggerating. Higher taxes were, in fact, causing terrible hardships for the peasantry,and those who defaulted on their payments had their properties and crops destroyed by the monarchy's agents. In Champaigne's painting, on the right, is a statue of Justice that is only partially visible and has a shadow cast upon it, perhaps a commentary on the injustices caused by this grave situation. Champaigne depicted Talon as a figure of authority. He is seated at his desk and holds a letter in his hand. A satin drape tucked behind a column serves as a cloth of honor. That the viewer sees the sitter from below emphasizes his magnanimity. Talon no doubt chose Champaigne to render his portrait because he shared the artist's Jansenist convictions. 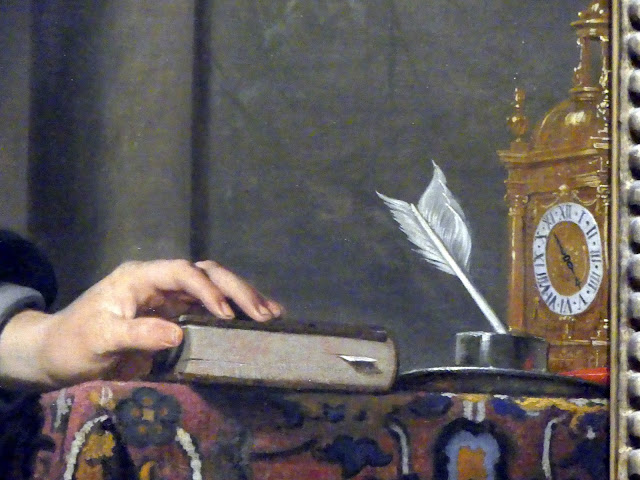 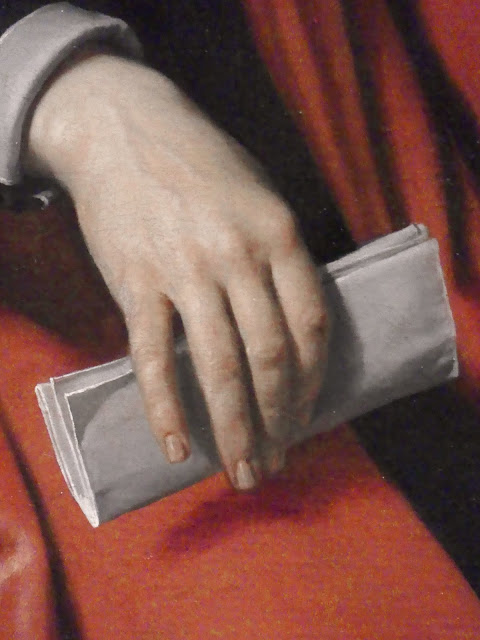 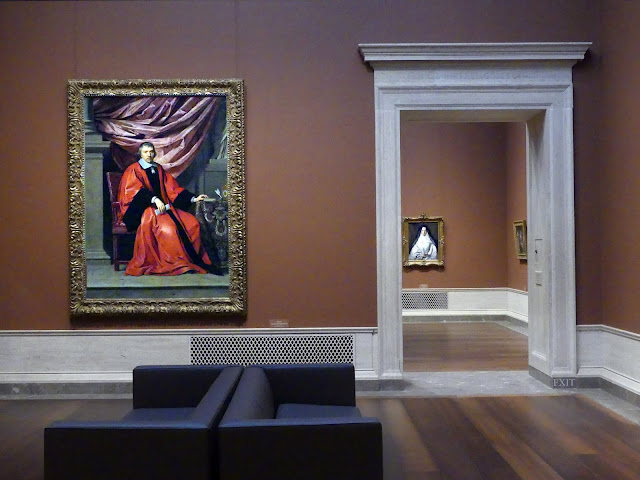