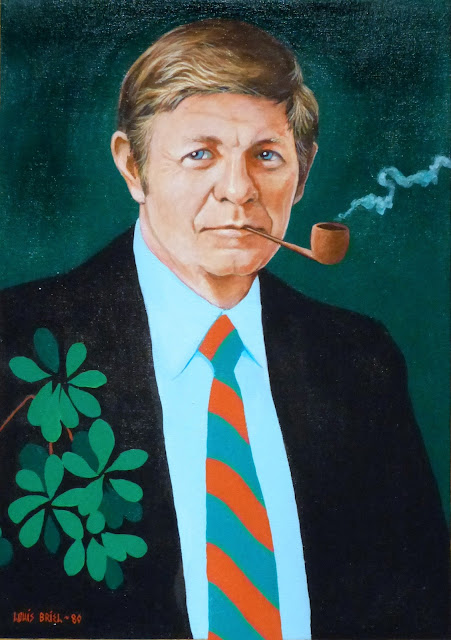 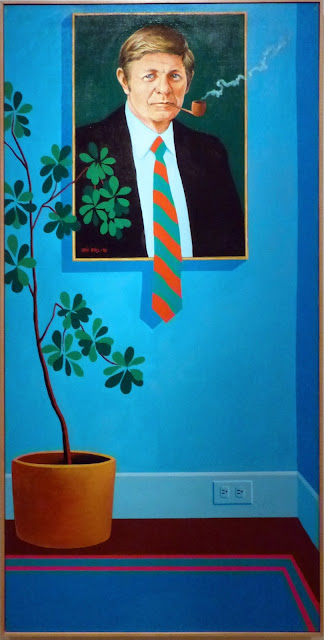 This 1980 portrait of David N. Martin by Louis Briel hangs in the National Portrait Gallery in Washington DC.


"In 1965, when New York City's Madison Avenue was the epicenter of American advertising, David N. Martin and business partner George Woltz broke the 'Mad Men' mold by founding their advertising venture in Richmond, Virginia. Originally known as Martin and Woltz (it was renamed the Martin Agency in 1975), the business developed rapidly into one of the nation's largest advertising concerns. Early successes included a marketing campaign for Colonial Williamsburg illustrated by Norman Rockwell. But it was the company's 1969 promotion of Virginia tourism with the memorable tagline 'Virginia is for Lovers' that propelled the firm into the advertising industry's upper ranks. More recent successes have included the creation of the popular GEICO Gecko.

For many years, this painting by Richmond-based artist Louis Briel hung in the Martin Agency's lobby. Its clever imagery and bright colors capture the spirit of David Martin and the business that flourished under his imaginative leadership." -- National Portrait Gallery 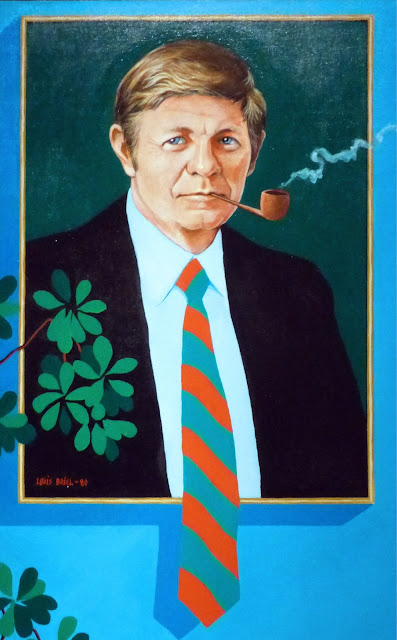