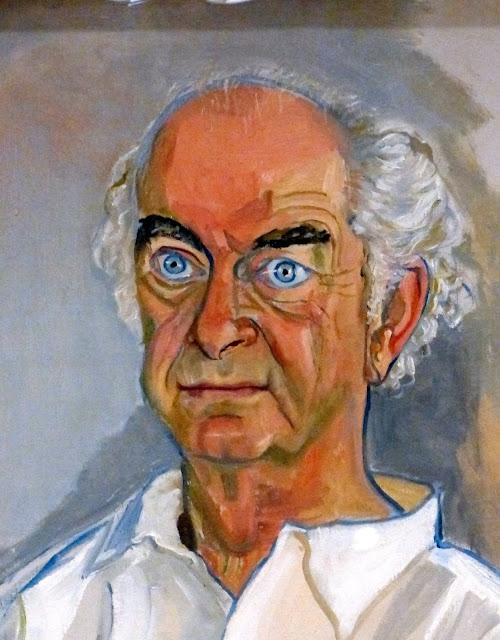 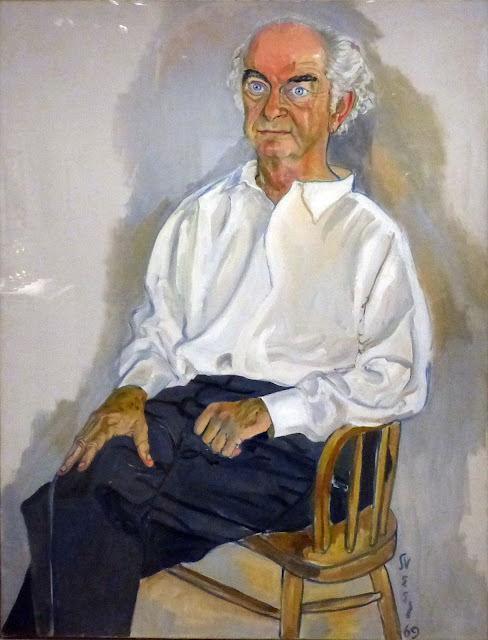 This 1969 Portrait of Linus Pauling by Alice Neel hangs in the National Portrait Gallery.


"Linus Pauling is the only person to win two unshared Nobel Prizes: one for peace and one for chemistry. He both advanced science and addressed its social implications. In the 1930s and 1940s, he applied quantum mechanics to chemistry, inspiring new discoveries about molecular structures and leading to his 1954 Nobel Prize. Pauling's resistance to atomic weapons fueled his publication of No More War! in 1958 and earned him his second Nobel in 1962. A year later the Nuclear Test-Ban Treaty was implemented.

During the summer of 1969, artist Alice Neel traveled to Big Sur and spent several days visiting with and painting Pauling and his wife. Pauling recalled that he had little experience in posing for a painter, but he was interested in Neel's approach, a brightly colored, expressively distorted style of painting." 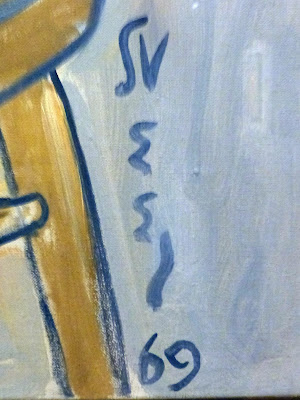 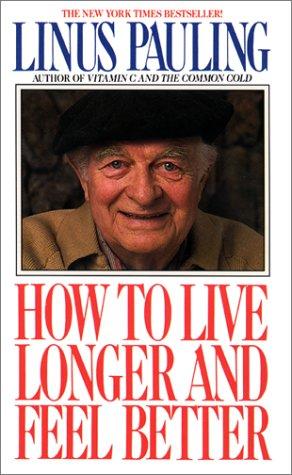 "Pauling's promotion of dietary supplements has also been heavily criticized. In a 2013 article in The Atlantic, pediatrician Paul Offit wrote that although Pauling was 'so spectacularly right' that he won two Nobel Prizes, Pauling's late-career assertions about the benefits of dietary supplements were 'so spectacularly wrong that he was arguably the world's greatest quack.'" -- Wikipedia