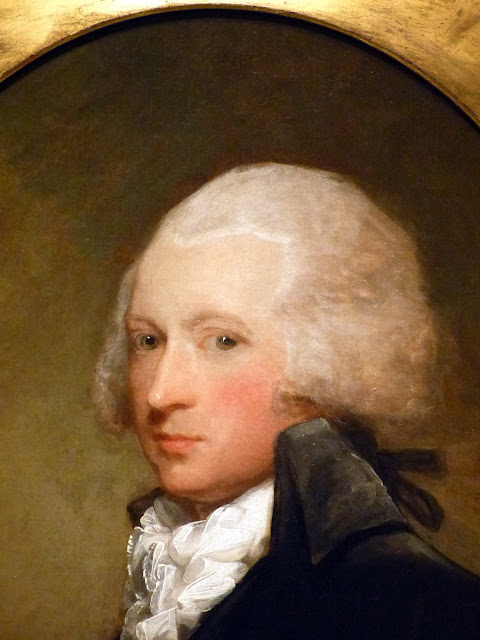 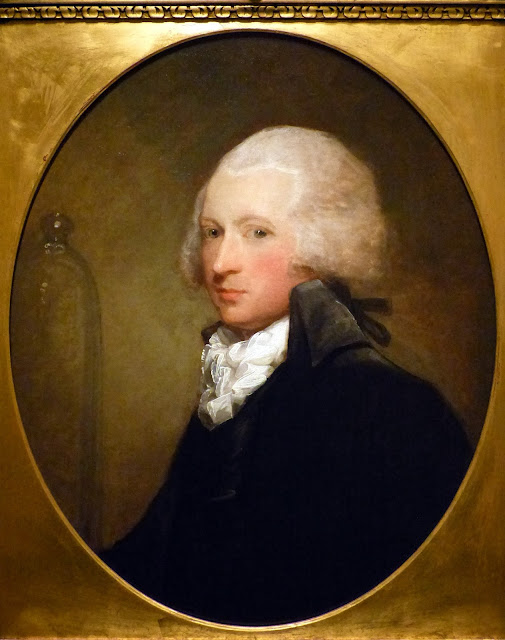 This c. 1793 portrait of Dr. William Hartigan by Gilbert Stuart hangs in the National Gallery of Art in Washington DC. 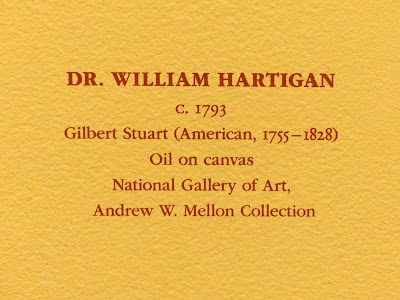 A 1922 catalog of an exhibition of portraits painted in Europe by American artists describes Hartigan as "A noted Surgeon and member of the Faculty of Trinity College, Dublin."

In James Macartney: A Memoir, 1900, Alexander Macalister comments that:


"One of the most active men in the new organisation [The College of Surgeons] was William Hartigan, an old pupil of Cleghorn's, who, in co-operation with Halahan, lectured on anatomy there from 1789 to 1798. He was an able man and a successful surgeon, of courtly manners, and fonder of social life than of professional work. He was remarkable for his fondness for cats, and often carried kittens in his overcoat pockets. His brother-in-law was the well-known soi-disant Turk, Achmet Borumborad, who introduced public baths into Dublin, and of whom Sir Jonah Barrington relates some amusing stories."

Portrait of Irish Medicine, 1984, by Eoin O'Brian, Anne Crookshank and Sir Gordon Wolstenholme includes this illustration labeled in the index  "93 William Hartigan. Photograph from a bookplate." 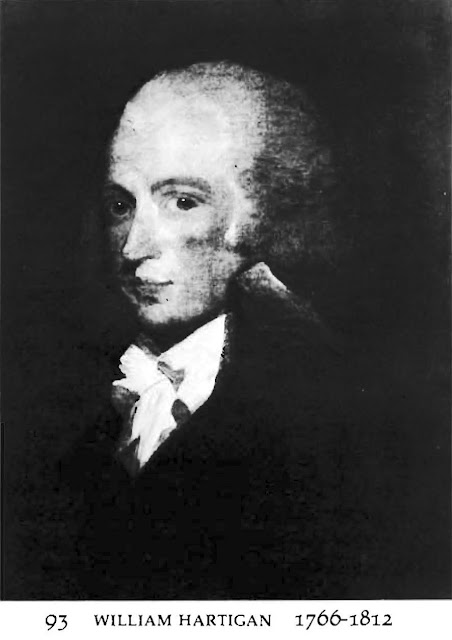 This appears to be a photo ultimately of the Gilbert Stuart painting.